Understanding enterprise needs and processes is the key to success

Responsible for managing all aspects of technical integration of UK, German and European key players in e-commerce. From large, well-known fashion companies and brands, to heavy weights in telecommunications, banks and insurance companies. Additionally I'm a technical consultant for Key Account Sales.

Best of both worlds

Entering e-commerce as Web Developer many years ago gives me the ability to easily understand technical requirements, finding solutions and managing communication between different IT and development departments and agencies. 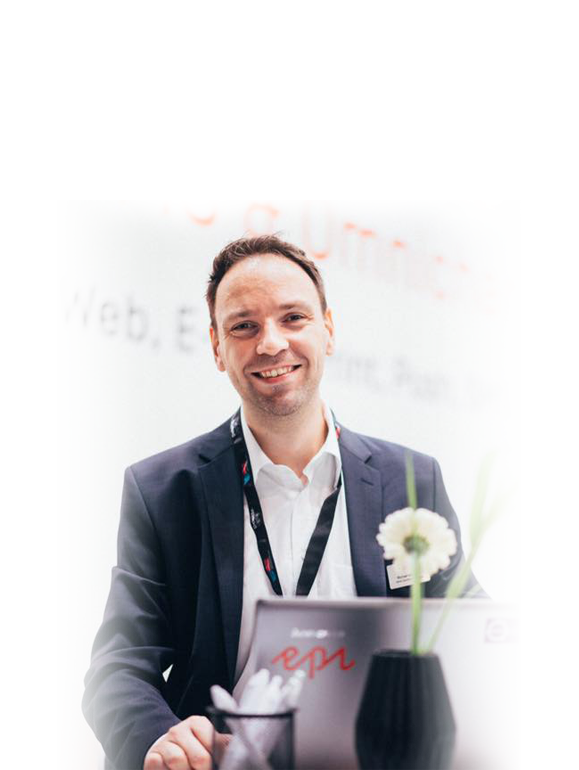 I love to travel, experience new cultures, places and relax on white beaches. I enjoy luxury travel just as much as living in jungle without electricity, hours away from civilization. I've been to more than 40 different countries so far. My most favorite places are Florida and Hong Kong but I'm generally in love with the US and Asia.

My passion for aviation goes together with my love for travelling, having completed already more than 200 flights. I'm an aviation enthusiast, founded my own aviation blogs and love to fly with vintage warbirds as well as Cold War and modern jet fighters.

Most photos I take on my trips around the world. I love architecture, nature and macro shots - and aircraft of course. Some of my photos have been recognized by National Geographic, Getty Images, AOL, Discovery Channel and others.